In an interview with Nathan Rabin over at the A.V. Club in May of 2007, Louis C.K. remarked with pointed reprobation the distinction between critic and reviewer:

To me, there’s a huge difference between criticism and reviewing. I really love reading good criticism of television and film. To me, a critic is someone who analyzes a show, describes it, talks about the people in it, puts it in historical context of other shows like it, compares it and stuff, and then talks about the intent of the show and whether it failed or didn’t. At the end, they usually say, “By the way: not for me.” But reviewers now just go, they’re like bloggers, they go, “Ha ha hi. Don’t bother seeing this, it’s shit. Trust me, it’s crap. I like this show. That show I just saw sucks. Fuck you. And by the way, I ate a muffin today.”

I offer his statements into evidence not just to mock those whom I hold in the extreme contempt for this heinous sin of treating all media as their excuse to share flimsily constructed and more often than not ill-considered expressions of something groping an aesthetic impulse, but also because I think it speaks to a broader issue I’ve contended with on my site since its inception and which I have as of late been derelict in my duty of flogging to death.

END_OF_DOCUMENT_TOKEN_TO_BE_REPLACED

As an ardent fanatic of Stanley Kubrick’s seminal sci-fi film 2001: A Space Odyssey, I knew that Kubrick had toyed with the idea of including aliens, but I had little knowledge of the actual designs that Kubrick was toying with for the film, and which were ultimately abandoned when writer Arthur C. Clark (or was it Sagan? Or Kubrick? Nobody is quite certain anymore) came up with the rather bold suggestion not to show the aliens. In the process, they created one of the most alluring and allusive screen presences (or lack thereof) in science-fiction history, and would give critics fuel for decades to come regarding why it’s better not to show aliens (Spielberg, they were talking to you, unfortunately… twice).

The article below is meticulously researched and without being overwhelming nonetheless expertly documents those years of design and research, in the process capturing an intriguing bit of behind the scenes wonder about a film that still continues to provide intellectual riches 45 years on. Looking at some of the designs makes me restlessly hopeful that Warner Brothers will finally approve Douglas Trumbull’s long gestating documentary about the film, Beyond the Infinite: The Making of a Masterpiece (see the embedded video below).

Ben Fritz and Don Steinberg at the Wall Street Journal provide a lucid account of the stunning success achieved by Cuaron’s “Gravity”, including its unprecedented 82% 3D share. If nothing else, the article will make for a great time capsule for future historians seeking to understand this brief slice of our cultural history. Check it out through the link below:

If Kieslowski had ever been inclined to tackle science-fiction, Gravity, I suspect, would have been something close to the film he would have made.

Ostensibly a loose remake of Kieslowski’s first film in the Three Colors Trilogy, Blue (1993), Cuarón’s return to film after an agonizing eight-year absence similarly features a bereaved mother struggling to cope with the loss of a child. Indeed, if I explained it is a film that illuminates the startling vicissitudes between life, death, faith, hope and the universe of human emotion, bound up in a work of sublime grandeur, you’d be forgiven for thinking I was still talking about Blue. Cuarón’s singular feat, however, is the way in which he gracefully navigates between the chaos of the universe and the supreme beauty of its idiosyncrasies that we as mere spectators in a cosmic dance have the supreme fortune of observing, and more amazing still, are sometimes called to participate within. END_OF_DOCUMENT_TOKEN_TO_BE_REPLACED

Just spotted this on Amazon. Fifteen of Hitchcock’s most notorious films (although without Notorious), at a rate of about $8.50 a movie. Pretend it’s like pre-purchasing fifteen movie nights in advance.

Aside from his carefully structured exposition, Cameron’s script also demonstrates an incredible talent for systematically raising the stakes. To effectively raise the stakes, the initial premise must first be set. Too often films make the mistake of tacking on problems before sufficiently detailing the initial grounds. Prometheus, for example, devolves into an unending series of stakes being raised without fully addressing what each new level entails. (I’ve already written at length on the subject, and I won’t contribute many more words to the issue except to direct readers towards my previous remarks.) That Cameron is so adept at raising stakes is one point of his favour, but Cameron’s supreme skill, and which I suspect is a large factor in his success, comes from his notable manipulation of this structure. Notable in that Cameron uses them as a narrative device for staging the psychological growth of his main characters (often female heroines in patriarchal societies), and notable too that the feature is always responsible for this growth—a point which I will explain soon enough. 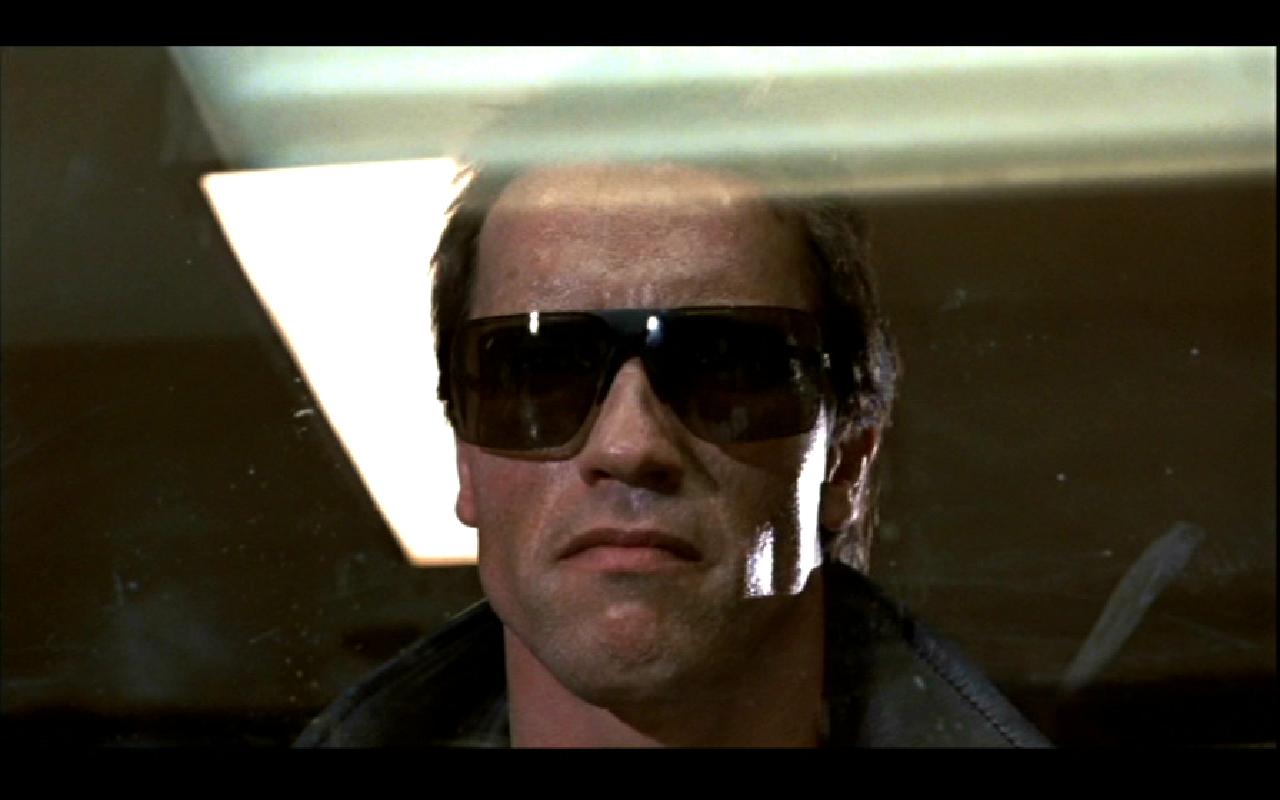 END_OF_DOCUMENT_TOKEN_TO_BE_REPLACED

Per their newsletter: “For the next twenty-four hours at Criterion.com, all in-stock Blu-rays and DVDs will be 50% off the suggested retail price (SRP). Just enter the promotional code INGRID on your shopping cart page to apply the discount.”