For many moviegoers in 1977, it was the most anticipated movie of the summer. Coming as it did from an up-and-coming and internationally renowned wunderkind director whose penchant for verisimilitude marked a radical break with typical Hollywood studio filmmaking, it was undoubtedly destined for greatness. Loaded with action and exceptional special effects, a cast of relative unknowns, and based on the director’s previous hit, the response was expected to be phenomenal. It was not Star Wars, and when it was released only a week after Lucas’ little science-fiction space adventure, William Friedkin’s critically maligned Sorcerer, a remake of Henri Clouzot’s classic French film The Wages of Fear (1955), was out of the zeitgeist faster than the prints were out of the theatres. 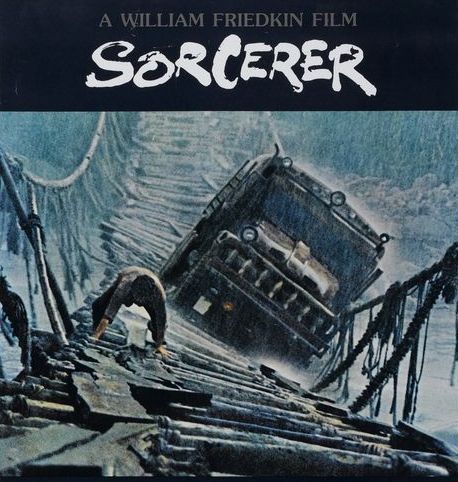 The original poster for Sorcerer (1977)

END_OF_DOCUMENT_TOKEN_TO_BE_REPLACED 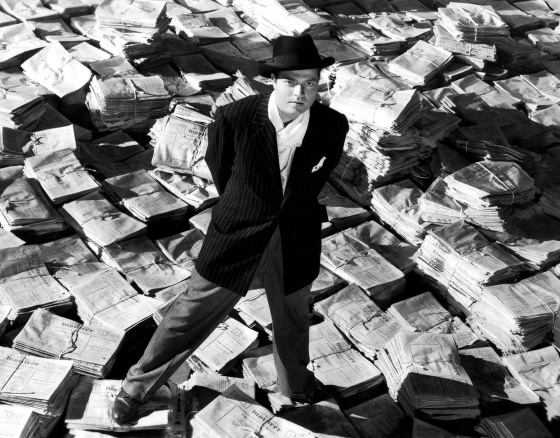 In lieu of doing a proper post of my own criticism (it is the weekend after all), I thought I would direct your attention to this stimulating piece of criticism on criticism provided by the frequently acerbic and always insightful New York film critic, the late Andrew Sarris. In no small way does his work reflect my own creative impulse to hold modern film criticism accountable to a more formalized standard, it also suggests that my efforts to establish a productive dialectic on the role of film criticism is not altogether unique, nor impossible.

Though something of an historical curiosity at this point, the review is yet another piece in what became a long-standing feud between Sarris and fellow New York film critic Pauline Kael. With just a few paragraphs, Sarris offers a cogent and often humorous dismissal of Kael’s 50,000 word “half-hearted analysis” of Welles’ Citizen Kane, “Raising Kane”, predominantly with her dichotomous portrayal of Kane as “a great American film in a morass of mediocre Hollywood movies”. Also contended is Kael’s now famously debunked assertion that script-writer (and fellow New Yorker alumnus, no less) Herman J. Mankiewicz was largely responsible for the final script. Fun stuff.